Today while cleaning the winter debris from the bearded iris garden I noticed that many of the rhizomes had suffered from erosion due to ice and snow.  Instead of being under the soil many of them were fully exposed which concerns me.

The first thing that I did today was clear the iris gardens of all leftover leaves, sticks and check the rhizome for damage.  I expect many of the plants to perish as it was an extreme cold winter with heavy snow and ice.

Tomorrow I am going to amend in my wheelbarrow top soil with organic compost and diatomaceous earth.  Then I will spread an even layer over the irises, covering the exposes rhizomes and leaving only the tip for nutrient collection from the sun.

I am hoping that this natural fertilizer and borer pest control will aid in healthy spring iris growth and bloom production.

The photograph of my iris garden.  Enjoy!

Other Yard and Garden Secrets Posts that you make like:


Get Rid of Borers in Iris Garden with Diatomaceous Earth
Posted by S Golis at 10:00:00 PM 0 comments

Today was warm and I worked outdoors cleaning up the river rock wall by pruning the Japanese honeysuckle vines.  Last year the vines had not been pruned and they became invasive.

I like the honeysuckle because in the summer when the flowers bloom they attract hummingbirds and honey bees but if they are not trimmed back they will take over the river rock wall.  Here is a photograph of the honeysuckle that has grown in too thickly on the rock wall.

I used an extended handle hedge shears to cut the massive vines that had grown in so thickly and to protect my hands I wore heavy duty pigskin yard work gloves with knit wrist.  When pulling vines you need to protect your hands otherwise they can get cut.

I got the river rock column cleared by cutting the vines away and I also cleared four feet of vines from the wall.  Once the vines were removed I raked away the leaves that were embedded into the vines.   I am happy that I took on this early spring yard cleanup job because by pruning the vines from the rock wall I will also be discouraging the snakes from taking refuge.

Other blog posts by Sgolis that you may like:

Its the season for the Christmas poinsettia plant for gift giving and home decorating.  The poinsettia is a beautiful plant that comes in  ... 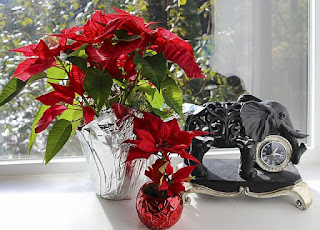 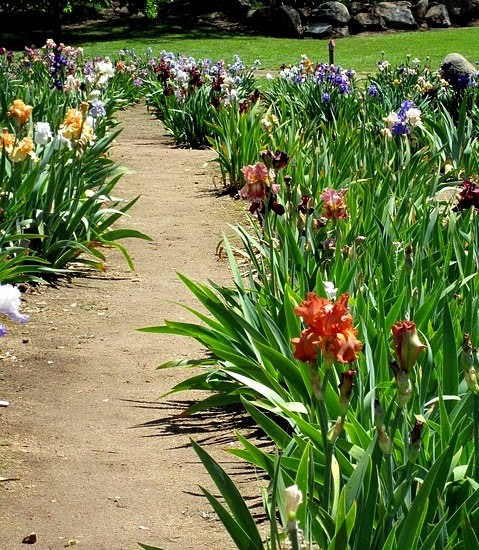 click photo to learn how to care for your ireises

S Golis
I am a writer, a graphic designer and an animal lover 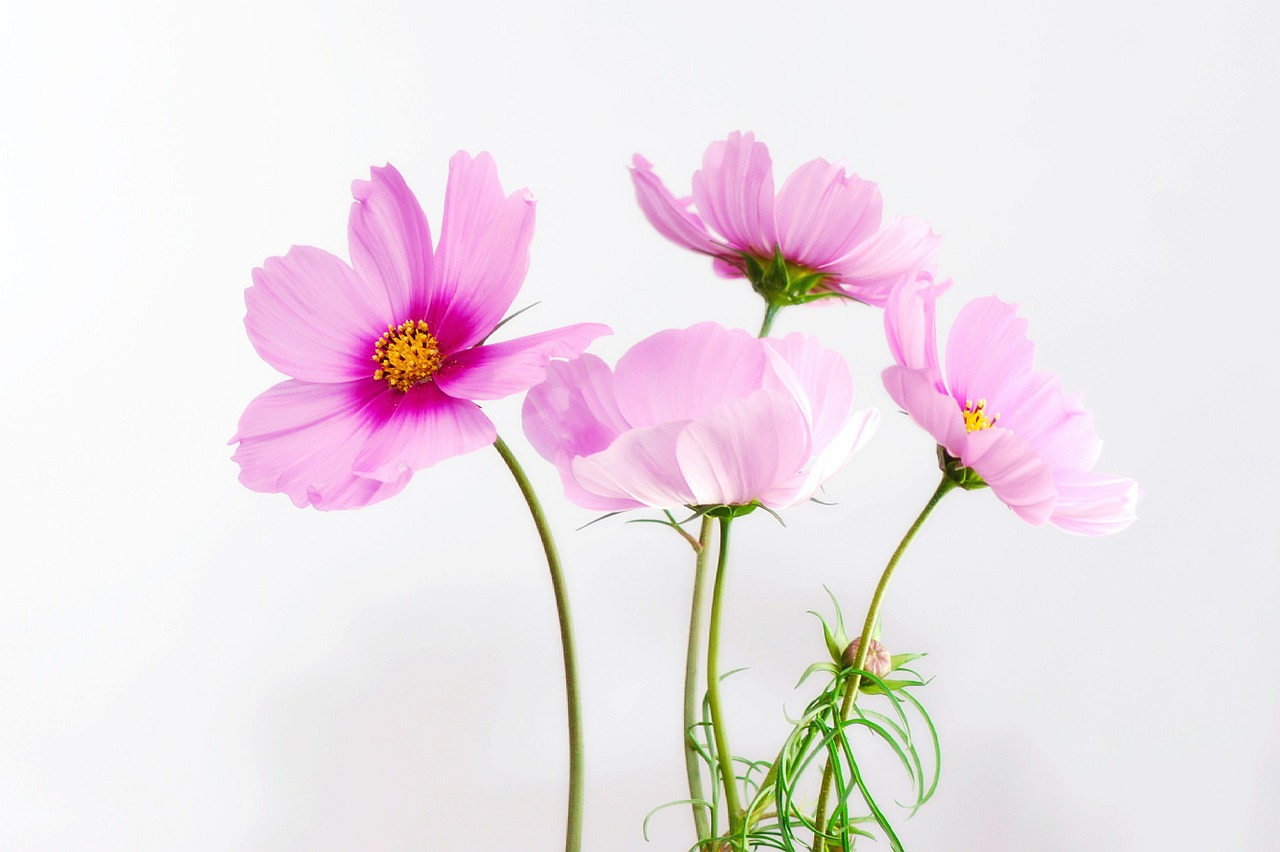 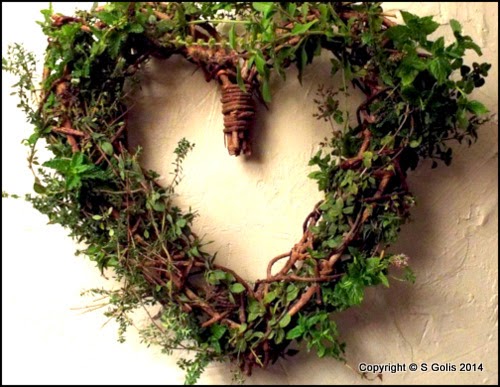